Because I had spent so much time in there, I observed many intimate episodes of the Chinese migrant workers going about their cleaning and serving duties. They barely wait on tables due to a lack of working competency in English and Malay.

This confirms the trend of Chinese labour in similar establishments in Singapore.

The story “Sayang” is based on the interactions, vernacular and patois of the Chinese and Singaporean workers in the restaurant. It is published in Balik Kampung 3B: Some East, More West by Math Paper Press (2016). 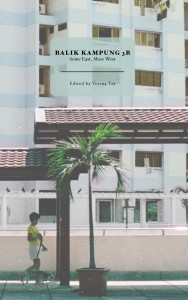 I developed the literary trail and activity booklet as part of the Singapore Writers Festival, bringing participants to the actual location, introducing significant landmarks of the neighbourhood, and talked about how the personal can overlap in fiction and narratives. 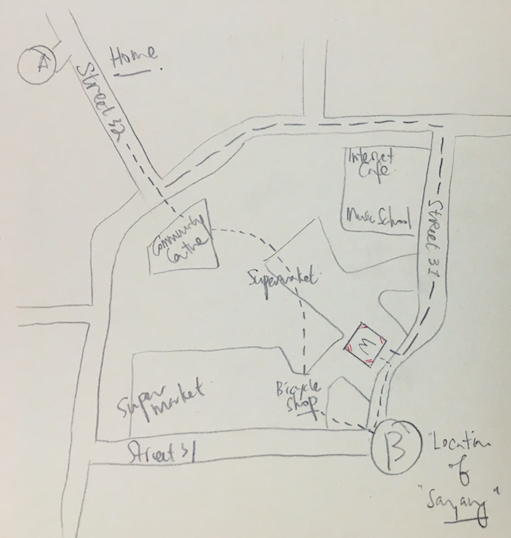